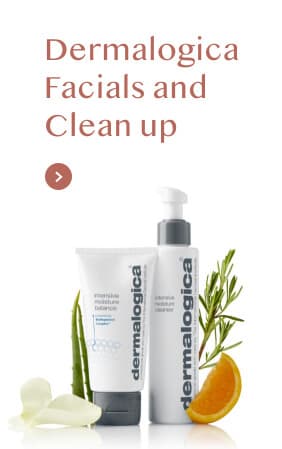 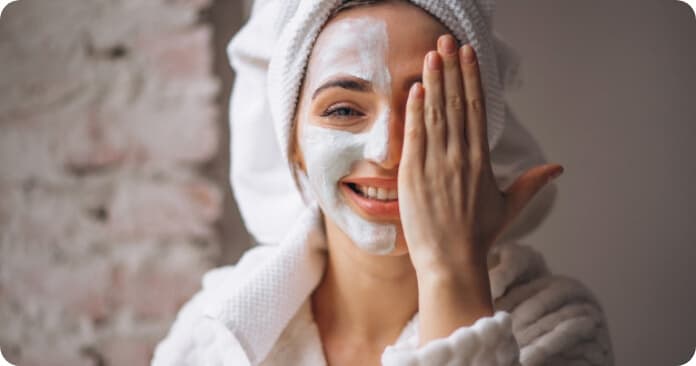 AED 30 OFF On your first booking* 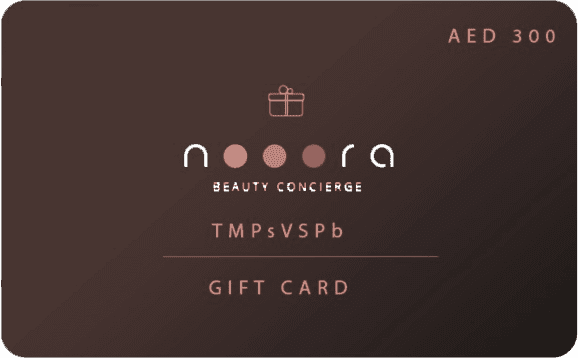 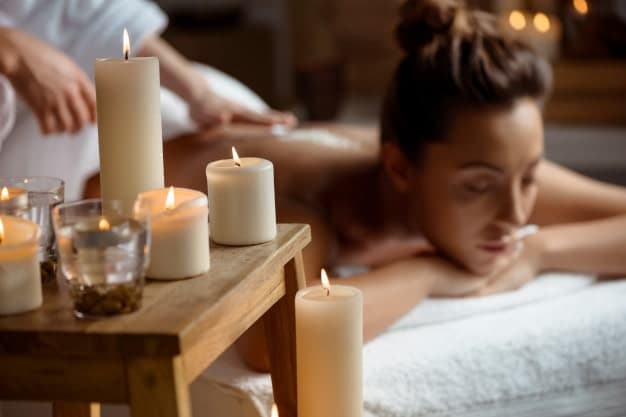 What Is Thai Massage and What Are the Health Benefits?

Never had a Thai massage and curious to find out what it’s all about? And why it’s become incredibly popular all around the globe? Or curious about any potential health benefits of Thai massages? Read on to find out!

What’s the History of Thai Massage?

Thai massage dates back to before 2,500 B.C. when it is rumored  Chiwaka Komaraphat, an accomplished medical practitioner who treated well-known people of the day (including the Buddha!), invented it. In fact, Chiwaka Komaraphat is known as the father of traditional Thai medicine. However, as with most practices, it probably came together from different practices and over the years evolved into what it is known as today.

What Is Thai Massage?

Thai massage is a form of massage that also involves the massage therapist moving your body into various different positions so as to stretch it. It combines acupressure, Indian Ayurvedic principles and assisted yoga postures. In layman’s terms that means that the massage therapists may put gentle pressure on various parts of your body, stretch it, gently rock it, as well as do a bit of the type of “kneading” that is commonly used for massages.

The idea behind it is that you have Shen lines (a.k.a.) energy lines in the body, and if there’s a blockage in any of those lines, then it disrupts the flow of energy throughout the body. Hence, Thai massage is about removing such blockages, by the use of stretches, acupressure and movement.

Unlike a regular massage, Thai massage is performed on a mattress on the floor, so that the masseuse can easily move around your body and, also, move your body into different positions.

Like a regular massage, most people find that they are both relaxed and energized after having received a Thai massage. This has made it yet another popular massage technique in the Western world—those who try it tend to come back for more!

What Are the Benefits of Thai Massage?

Thai massage is known for being relaxing. And a study conducted back in 2015 found that this held true.

As stress is linked to a number of different illnesses, receiving Thai massages can help you maintain a healthy lifestyle.

Somewhat contradictory to this, another study found that Swedish massage was best for relaxation and sleep, while Thai massage helped people increase their physical energy levels.

One study also found that Thai foot massage improved balance in patients with diabetes suffering from peripheral neuropathy. The improvement is thought to have occurred because of improved blood circulation.

In general, most forms of massage improve circulation—at least temporarily. Exercise will also help with that, so if you believe you have poor circulation, you may want to do both!

Lastly, Thai massage can help reduce tissue hardness and chronic tension headaches. This was found in a study looking at Court-type Thai massages. These are a form of Thai massages where you apply pressure to what’s believed to be different energy channels.

Can Anyone Have a Thai Massage?

No. As with regular massage, if you have an injury, massage may make it worse, depending on the injury. You need to speak with your doctor before having Thai massage.

Pregnant women are also advised to avoid Thai massage, especially in the first and third trimester. Again, speak with a medical practitioner before having any form of massage when pregnant. There are specific massages that are developed for pregnant women.

Likewise, if you suffer from any form of illness, you need to speak with your doctor before receiving a Thai massage.

Thai massages date back over four thousand years and have been enjoyed throughout the centuries due to the relaxing and energizing feelings those who receive them are left with. Various studies also support some tentative health claims, but more studies will be needed before proper conclusions can be reached.

If you’re curious about receiving a Thai massage, why not have one of our qualified massage therapists give you one?

The Difference Between Gel Nails and Acrylic Nail Extensions